Addressing The Most Common Home Water Pollutants And Prevention Tips

We all need a reliable source of drinking water. Nobody can last long without access to clean water that is free from adulterants and contaminants. In recent years, water pollution has become a serious problem as conventional water sources have become tainted or outdated.

As a public health issue, it is critical that each of us takes action in ensuring that we have access to water that is safe for consumption. In this article, our experts walk through some of the leading causes of home water pollution. With this knowledge in hand, we can all be more prepared in the event of a water contamination outbreak. 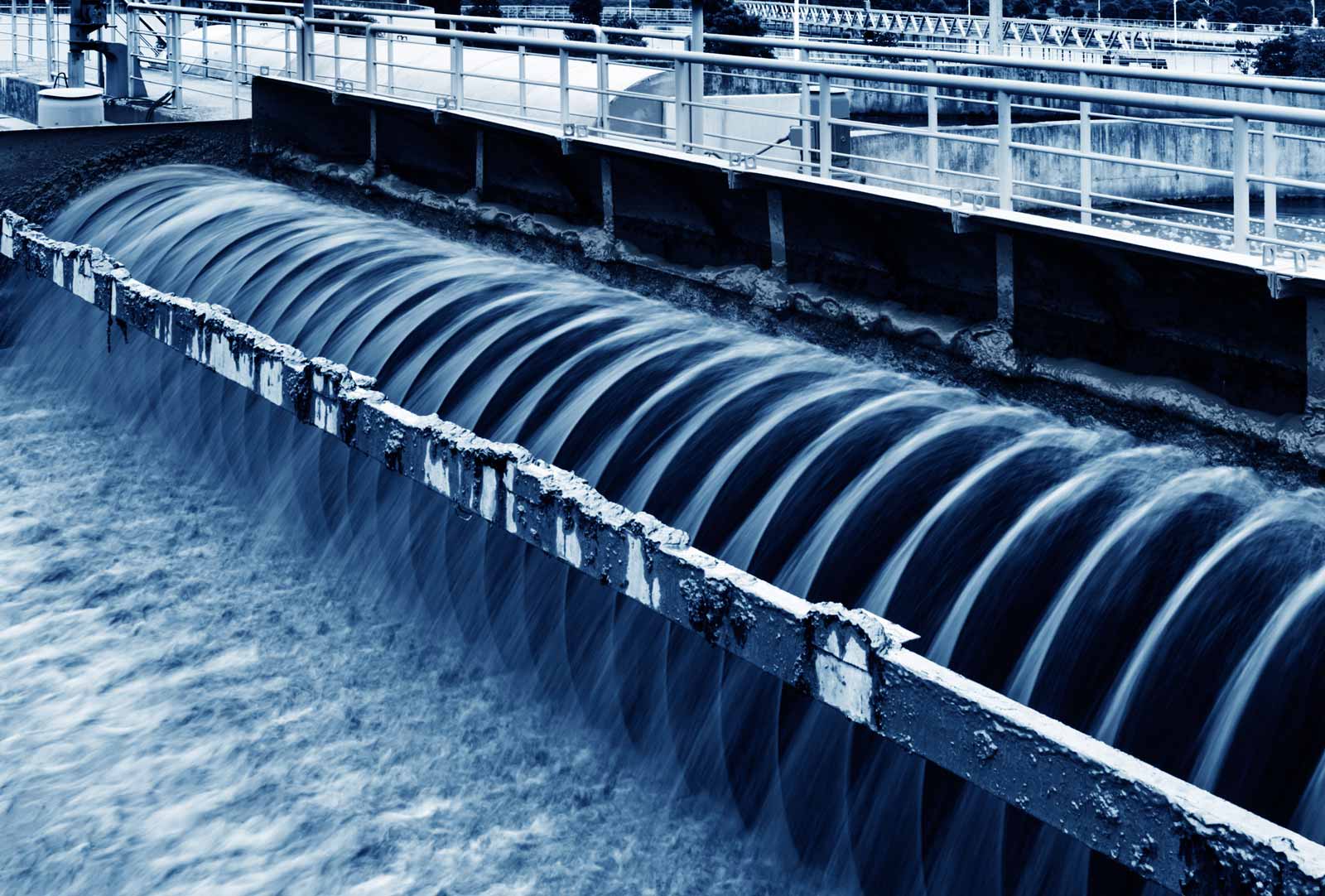 All modern cities, towns, and municipalities treat their local water supply to remove the threat of contamination. Whether the water is intended for drinking, irrigation, rivers, and quarries, recreation or industry, all municipal water must undergo the same standard of treatment under the law. In doing so, all water can be deemed safe for human exposure.

Water is a natural breeding ground for dangerous pathogens, germs, and diseases. For thousands of years, human civilizations have been imperilled by the threat of waterborne diseases. Throughout the course of recorded history, millions of lives have been lost to infections and illnesses contracted by contaminated water.

It makes sense then, that we currently invest so many resources in treating our water supply. However, water treatment processes have been known to fail. Even though treatment practices are constantly being tweaked and improved upon, there is always the risk of systemic errors. With this being the case, it is a good idea to know how to protect yourself against pollutants.

There are many sources of waterborne pathogens. However, some are more common than others. Here is a quick breakdown of the top culprits when it comes to home water pollution.

Exposure to raw sewage is a serious threat to public health. When wastewater seeps into the public water supply, dangerous toxins and diseases like E. coli can infect thousands of people. In fact, wastewater leaks via public sewage and drain-off systems top the list of most common parasitic water pollution sources.

Household pesticides and fertilizers, such as RoundUp, are commonplace in homes that have lawns and gardens. They are also used by commercial farmers who cannot afford to expose their harvest to the threat of termites and parasites.

While fertilizers are generally safe to use when handled properly, the chemicals contained within them can be life-threatening if found in drinking water. Fertilizer chemicals can contaminate drinking water after being washed by rain into a public water supply. Fertilizer contamination not only threatens human life but also all of the fish and various aquatic life in the water.

There are many household cleaning products that can inflict serious harm if consumed via our water supply. For example, chlorine, which is used to disinfect swimming pools, is a toxic substance when it is found in high enough doses. Other cleaning products contain formaldehyde, a known toxic, as well as other volatile organic compounds (VOCs).

Harmful pollution can enter water supplies from the air. In most cases, this is caused by small hazardous particles that drift through the air and land in an exposed volume of drinking water. For example, asbestos and chloroform, which are both toxins found in cleaning and insulation products, can turn to dust and spread through the air if left out in the open.

Manufacturers and other businesses are known to emit lots of harmful pollutants. Even though environmental restrictions are gradually reigning in the threat, it is still necessary to be vigilant when it comes to industrial waste and drinking water.

Industrial producers leave many tonnes of waste behind. This is an inevitability when it comes to the manufacturing process. However, it is critical that common waste products like sulfur, lead, and nitrates are not disposed of into public bodies of water. If industrial waste is dumped in public waters, they can easily spread, through canals and rivers, into our drinking water centers.

When we burn fossil fuels, toxic ash is released into the open air. The by-products of oil and coal can mix with clouds in the atmosphere. After sufficient accumulation, polluted clouds can release acid rain which is a major safety hazard when it comes in contact with drinking water.

There are several prominent chemicals that are known to contaminate drinking water. Here is a quick breakdown of some of the most notorious chemical culprits.

Chances are you have heard of E. coli before. This nasty strain of bacteria is typically found in the lower intestine of mammals. Although most E. coli are harmless, some varieties can cause food poisoning and serious illnesses. Since E. coli colonies can grow in water environments, they spread rapidly when present in a public water supply. 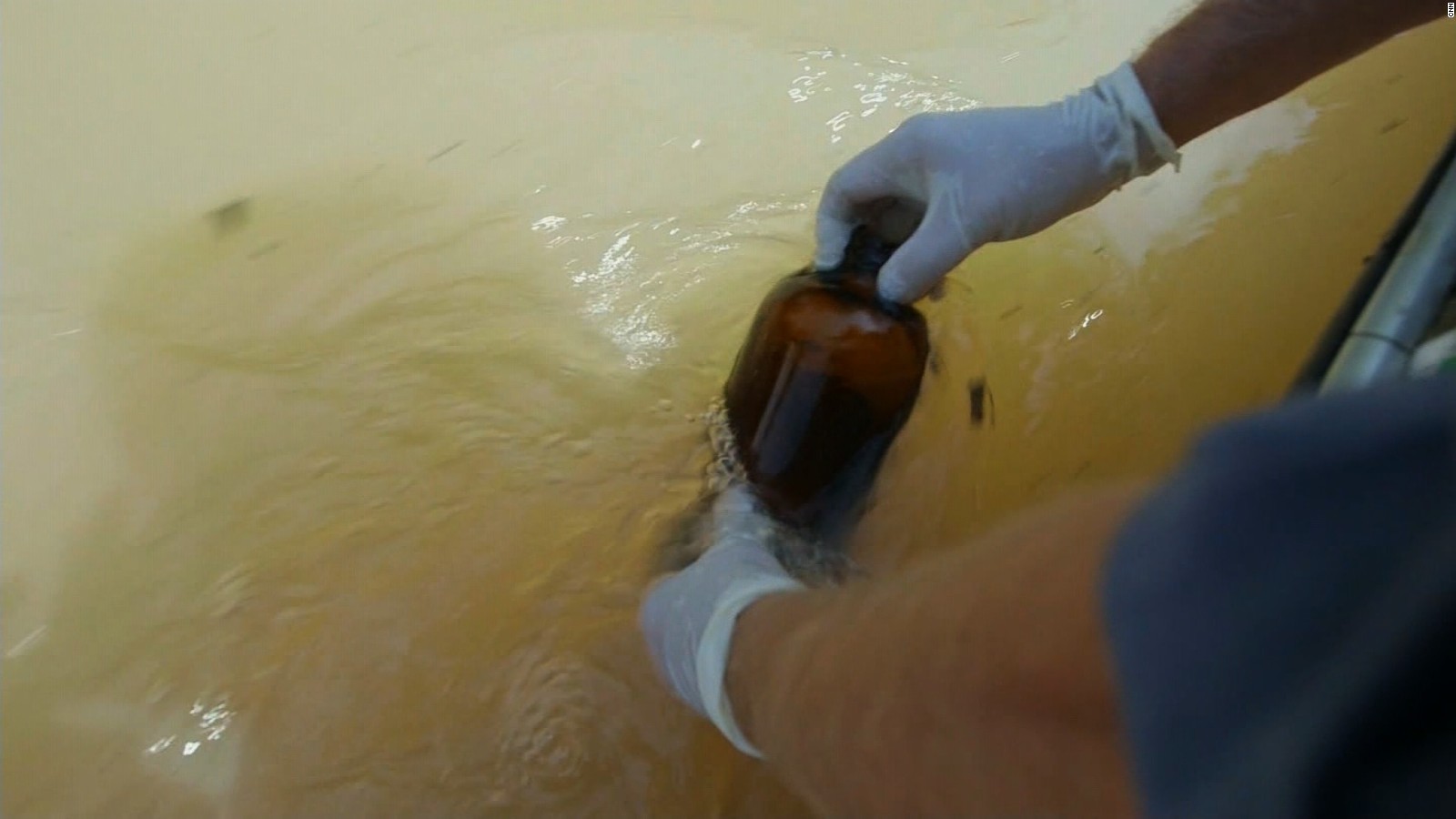 Cholera, also known as “Vibrio cholerae”, is a diarrheal illness which is brought about via infection in the intestine. During the 19th century, cholera was one of the leading causes of death in Europe because it routinely infected public drinking water. In locations where proper water treatment is absent, cholera can be found in coastal waters and rivers.

Lead is neurotoxic in humans. As a neurotoxin, it is poisonous and can have catastrophic effects on the functioning of the brain and nervous system. When lead seeps into our water supply, as it recently did in Flint, Michigan, it can lead to death and a widespread state of emergency.

Lead contamination is usually caused by a substance known as chloramine. Chloramine is a chemical used to disinfect pipes. Municipalities and local governments have been known to use chloramine to sterilize their water systems. However, chloramine can erode the protective membrane that naturally lines water pipes, which can cause lead to a leak in. This harmful bacterium can be devastating if present in untreated drinking water. Typically, it is transmitted via fecal matter from farm animals that runs off into a well or water supply. Thankfully, chlorine can effectively neutralize these bacteria strains.

How to Lower the Risk of Water Pollution

When it comes to drinking water safety, a large share of the responsibility is in the hands of public health authorities and water treatment plants. However, there are steps you can take to personally minimize your risk.

Swap Out Your Household Cleaners

We recommend sourcing your household cleaning supplies from eco-conscious vendors. Traditional Windex and Mr. Clean products can certainly get the job done, but these products are loaded with chemicals that can be deadly if they wind up in your drinking water. Most organic supply stores carry toxin-free cleaning products.

Why Boiling is Ineffective

If you are camping in the backcountry, boiling your drinking water is a safe and responsible decision. However, this is the bare minimum when it comes to protecting yourself against the threat of waterborne illnesses. As such, you should always take further precautions, like installing a home water filtration system.

In high-risk areas, the New York Department of Health recommends boiling water to kill waterborne pathogens like protozoa and E. coli. However, the Department also mentions that there are many harmful pollutants that boiling does not eliminate. To protect yourself against these threats, you must purchase a water treatment device or a household water filter.

Picking up a premium-grade home water filter is your best bet in the fight against home water pollution. Home water filters can be installed in commercial buildings (i.e. apartments and condominiums) or in standalone households. They are engineered to remove all waterborne and non-waterborne pathogens before they leave your faucet.

Most water filter systems use natural filtration processes to isolate and remove bacteria and other risks at their source. Other filters can be attached to the end of your faucet, which catches the pathogens before they have a chance to reach your drinking glass.

Luckily for you, there are many different water filtration systems to choose from. While some have specific advantages over others, we recommend any of the following filter systems as they have all been proven effective through clinical trials. 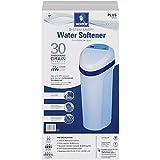 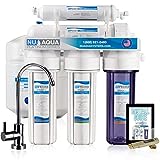